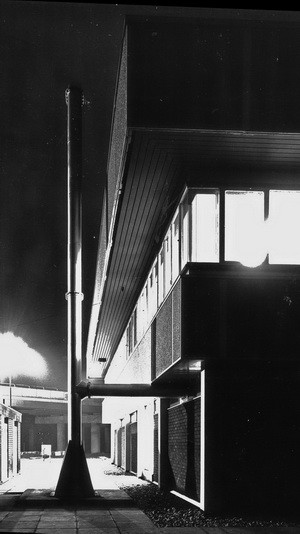 It was way back probably in the late sixties-early seventies and I was representing the City Architect’s Department at a meeting in New Scotland Yard. With me was Chief Superintendent Bob Morris, a high flyer in the Midlands Police Force who had been fast-tracked as the client liaison officer to set out a brief for the design and construction of a motorway control centre for the MIdlands Motorways conurbation. This virtually unique building would have the dual function of patrolling and controlling the whole of the conurbation’s motoways. The only other building with any comparison at the time being the very much smaller unit at what is now the Old Severn Bridge. The new building which was expected to be constructed at Perry Barr would be an altogether more complex and modern building type with greatly enhanced operational features and would be known as the Midlands Motorway Control Centre at Perry Barr.

In discussion with the Chief Superintendent as we sat around the conference table awaiting the arrival of the other participants, I sketched out a design solution that would in principle meet the requirements of the new building, to which the Chief Superintendent gave approval in principle – and from then on basically it became “all systems go”. I may say that design solutions rarely come this easily and would have been helped in this case by having something concrete in our hands that would add to the realism of the occasion and lead to a successful event and was greatly assisted by the fact that the functions of the building were in a sense unique and lent themselves to a ready-made functioning layout consistent with the nature of each part and the technological and IT requirements of each room or suite of rooms.

Basically the upper floor of the two storey building would be dedicated to the “control function” with the lower floor given over to the requirements of the “patrol function”, locker rooms, canteen, boiler room, etc.. The ground floor patrol function literally providing a base for the officers whose responsibiities would be as drivers of the specially equipped police cars to patrol the midlands motorway area and or to be directed to specific locations as the occasion demanded by their partner “conrol function”. In this, officers would be aided by what was at the time state of the art technologies.

For this to be successful the building itself would need to match the operational requirements of the technologies employed by guaranteeing the correct operational environment at all times: meaning air conditoning in certain specific areas and carefully controlled temperatures throughout. At that time the computers employed were less tolerant of their immediate envronment although their computer power would be far less than we are now accustomed to. The building would be designed to combat solar gain by employing overhangs and double windows at first floor level. The pressure of work within the control function itself was deemed to be not dissimilar to that of an airport control room and suitable rest areas and canteen facilities would be provided to take the pressure off specialist control staff. The remainder of the upper floor area would be given over to an administrative suite  under the command of a specialist administrative manager.

The control function was to be circular in form set within surrounding rest areas and the control/patrol patrol function would be co-ordinated by radio, telephone communication, television by virtue of the regular tv monitors disposed at critical locations on the mororway and not least by a series of transponders embedded within the motorway itself.

The feature that has never drawn criticism was the “circular” control room itself. Largely I suspect because of the the association  of this aesthetic with modernity in all of its forms. And as the designer of the original circular control room and its specialist furniture that gives me now a little amusement if not pleasure. I was a product of Eagle Comics and Dan Dare myself (first editon April 1950). Starwars came later.

The construction of the project itself went very smoothly (often the case I would suggest where the police force is the primary client), and it was not long before the building was commissioned and in use. picking up a Civic Trust Award on the way.

The building that I have described, subsequently had a further extension mainly to the administraive function and more recently (2012) has now been replaced by a much larger and, wait for it – “state of the art” building within the same vicinity (architects Weedon Architects).

Although the original Motorway Control Centre has been replaced and its function up-dated, in the interest partially of security I have been careful to describe the building using generalities similar to those as provided by the architects of the current building in their public description of the new project. But it is interesting now to reflect that the  original so-called state of the art technology employed by the patrol and control function with all of the then implications for the building itself, in simple power terms would now probably be the equivalent of that the average mobile phone user carries in his back pocket. Further: Highways England Control Centres now have the sole responsibility for keeping the motorways open – not the Police as many believe. And their key purpose in life is to get a motorway obstruction safely cleared and the road reopened as quickly as possible.

(After receiving a signal a transponder will at the same time broadcast the signal at a different frequency. The term is a combination of the words transmitter and responder. Transponders are used in satellite communications and in location, identification and navigation systems and in motorways may be used to charge registered clients for the use of the motorway on a payment per mile basis.).

Z Cars was a British television drama series centred on the work of mobile uniformed police in the fictional town of Newtown, based on Kirkby, Lancashire. Produced by the BBC, it debuted in January 1962 and ran until September 1978. 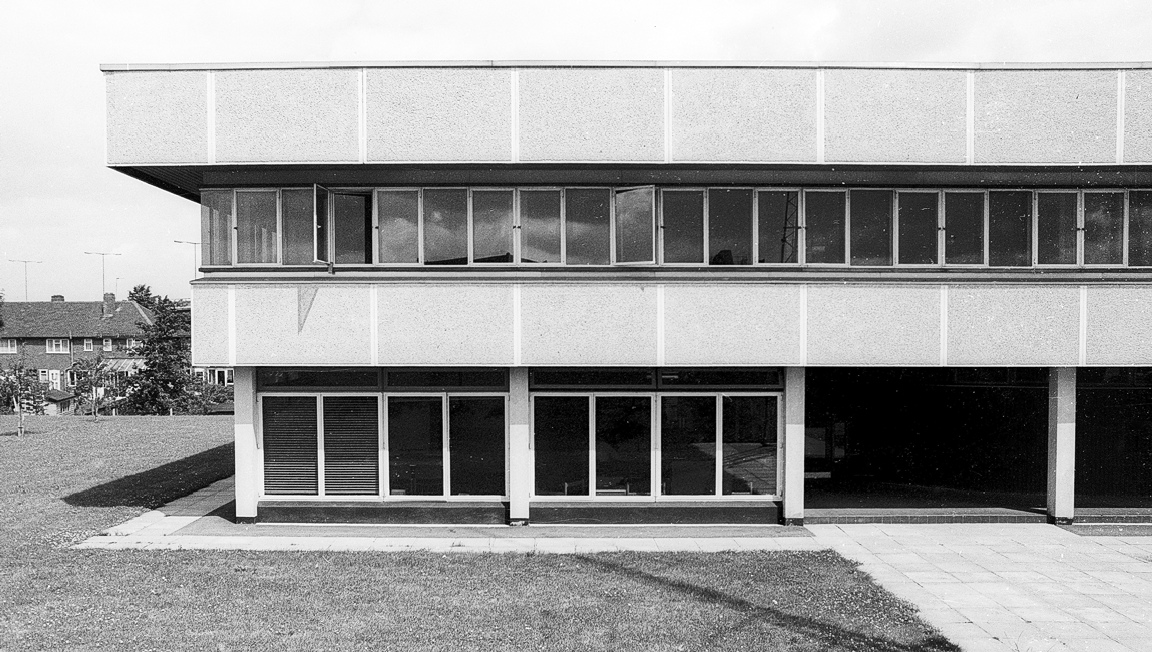