Lockdown Blues and My Favourite Camera – “These Days” 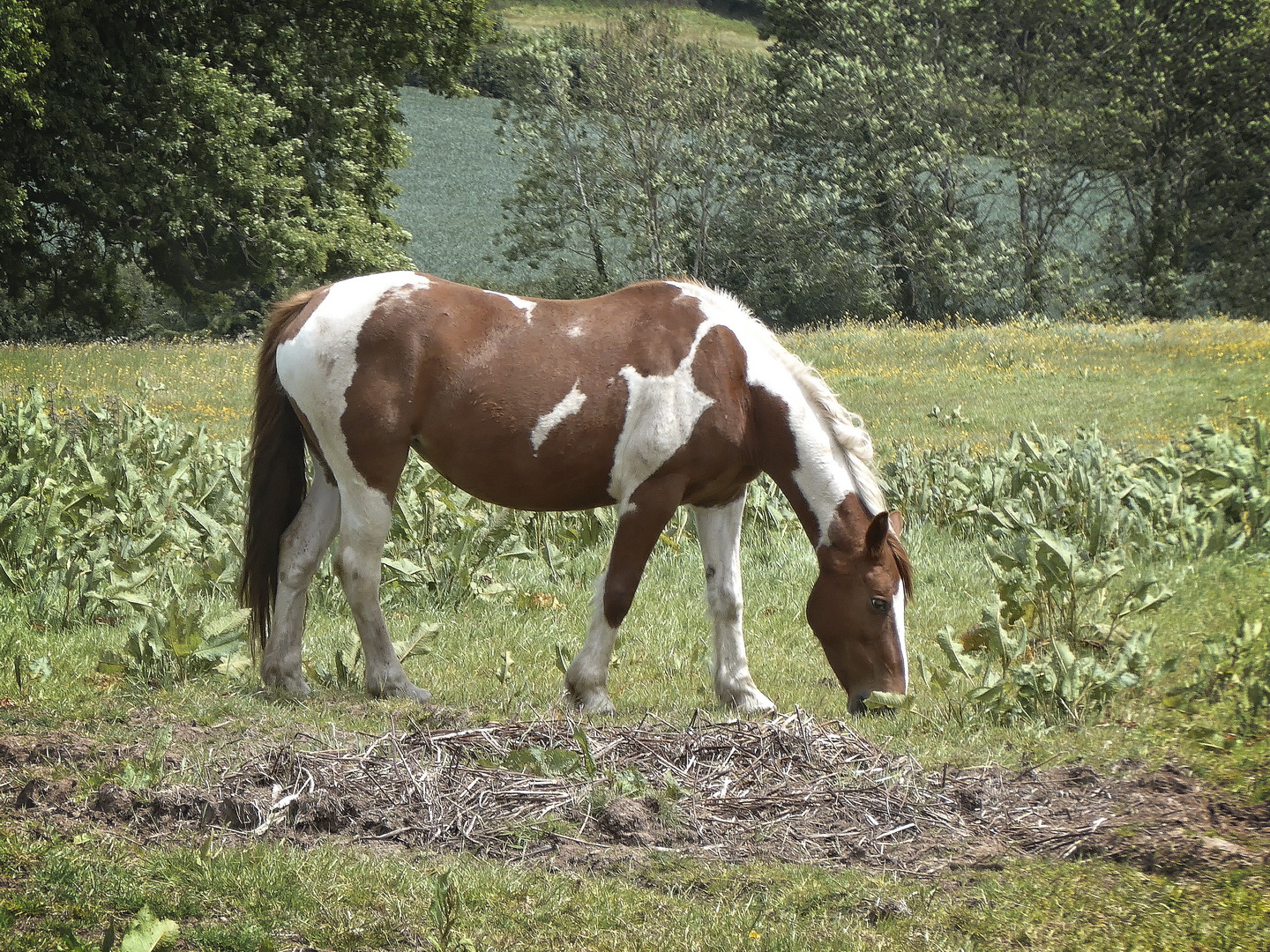 These are strange times aren’t they? Wherever you look on the internet, there are signs that people are struggling to fill their time while maintaining their usual interests or indeed profession. Blogs are being written, and vlogging is being practised more to fill a void or act as a form of therapy that wouldn’t necessarily be priority for the vlogger concerned. I am certainly no stranger to that from the point of view of the written word, and although I have maintained a blog for some years now, there is no doubt that the present situation has driven me to much more activity in that medium than I would normally produce.

The psychology is simple enough: it goes like this, if you fill your mind with the creative process of writing, that is the very best counter to the negative thoughts that will otherwise pursue you. I personally vouch for it!

It was only this morning when I thought. what is there that I can write about now when quite unexpectedly the very opportunity presented itself that I could really hardly ignore. I have been in the habit of familiarising myself with my existing camera equipment because if you let this knowledge slip through your fingers once lost it is very difficult to recover – and practice makes perfect as they say. So I have been producing quite a lot of pictures to edit that would normally not reach that stage in their development. The current, appparently endless “lockdown”, while it is in particular terms very restrictive, does at least allow you to take excercise outdoors in your home area. Consequently, my favourite cameras that have accompanied me on our exercise walks have been the Olympus OMD EM10, and the tiny Lumix LF1. Of late local folk who have the good fortune to own a horse/horses have taken to putting them out to graze at certain times in the day. Now strictly, from my point of view, there is little more attactive than a landscape featuring horses in the foreground, they justify both the photograph and complete the scene in a very becoming way. So there has been every opportunity to create some decent pictures and of course the editing process has to be practised every bit as much as the simple act of taking the picture. In fact without the editing process it is really difficult to see how you would be able to render the image in the best way to re-create the atmosphere that you are trying to convey.

As part of that process at some stage you entertain yourself by making comparisons between individual cameras / lenses, etc. The two cameras that I have already referred to, the Olympus and the Lumix, are different formats. The Olympus is micro four thirds and by comparison the tiny Lumix has a very much smaller sensor, but is equpped with a 28 to 200mm equivalent lens by Leica. The Lumix also (as well as the Olympus), importantly is able to take pictures in RAW format, so that means that although the sensor is smaller you are able to recover the full colour gamut at editing stage.

Now at this stage I should point out that the assumption that I hold all along is that the average photographer is rarely going to find a need to print anything larger than about sixteen by twelve (inches). In fact very few photographs these day actually go as far as the print process, they are taken with and designed with internet use in mind.

Our morning walk was a matter of duty rather than pleasure this morning, and was taken in a very cold strong wind with fitful rain and only a rare glimpse of the sun. The horses in the near field looked as if they were enjoying the weather just as much as I was, but at least I had brought with me my tiny Lumix camera and that gave me an opportunity to test out its features in these trying conditions and see whether it would cut the mustard!

It took about five minutes to get a couple of snaps that would be worth looking at later using the telephoto end of the cameras range, and with the setting on RAW to allow the maximum opportunity at the editing stage to recover the best colour in the image. So it was that having recovered from our efforts and settled down in front of my computer screen that I uploaded the images and began the process of seeing just what I and the camera could do in the circumstances and whether, indeed, any of the pictures were likely to be worth retaining.

My practice now for a long time has been to look at the images in DxO Photolab 3, do a preliminary edit including adding any “film” look utilising DxO Film Pack, then complete the edit in OnOne Photo RAW. I was pleasantly surprised to find that amongst the pictures I had taken there were quite a few keepers. Remember the purpose of the excercise this morning was to see whether the tiny Lumix would be able to produce the goods as the main camera of the day. Here it is worth pointing out that my mobile phone that I also carry with me is more than able to produce a decent image and more and more photographers are using their mobile’s camera as back-up. However it will be a long time before any mobile phone can match the zoom lens of the little Lumix of 28 to 200mm (35mm equvalent), and as most of my pictures inevitably requre the long telephoto treatment, there is no way that my iPhone coud “stretch” to that level of performance.

“The proof of the pudding is in the eating” it is said, so you will be able to make your own judgement, but I am well pleased with the sample picture posted with this blog. On any level; colour saturation and accuracy, detail, sharpness, it meets the required standard for internet publication. And on that basis, the Lumix LF1 is likely to be my preferred camera companion for now. Bear in mind that this little camera is now some five years out of date and no doubt has been supplanted by other more modern cameras perhaps by different manufacturers  But the lesson remains the same; learn as much as you can about the operation and capabilities of your camera and you will be pleasantly surprised with what you are able to achieve. Improvements anyway are often incremental only and usually very small. and you may already have just that piece of equipment that  you thought that you needed capable of serving you well now and for the foreseeable future. In the meantime, be safe and “happy snapping”!