Of late it has appeared to me that Herefordshire planners and politicians, ignoring the drive for low-cost affordable housing appear to have put their energies behind what is fondly described as executive houses in environmentally sensitive areas.
This I would argue includes what can only be described as ‘three storey town houses’ with minimal gardens at Llangrove, and three detached ‘suburban style’ houses at a sensitive location in Whitchurch. I make no criticism of the houses at Whitchurch, they appear to be designed to fit in, in so far as they are able to, and appear well built. But what concerns me is the appropriateness of such ‘suburban style’ executive houses in a sensitive area such as ‘Welsh Newton Common’ where a development of three houses of a similar scale is at the moment under consideration by Herefordshire’s Planning. Indeed I am astonished to find that such an application has advanced to this stage of proposal.

There is an inescapable link between the cost of building land and the level of profitability that builders are looking for that inevitably forces up the cost of providing a dwelling. Hence the growth of the so-called ‘executive house’ targeting that particular section of the market which by its very nature denies a housing opportunity for low-cost, affordable housing perhaps where such a development would be exactly what is needed for the, now adult, children of long standing families in such a rural area.

Welsh Newton Common is an ancient historic (albeit un-owned) common which maybe best described as a hamlet made up of isolated dwellings. The nature of the existing development is linear where dwellings follow the line of the existing tracks, for the most part not taken over by the council. Any new development where it has occurred is usually in the form of infill and is mostly low, single storey and bungalow in character. 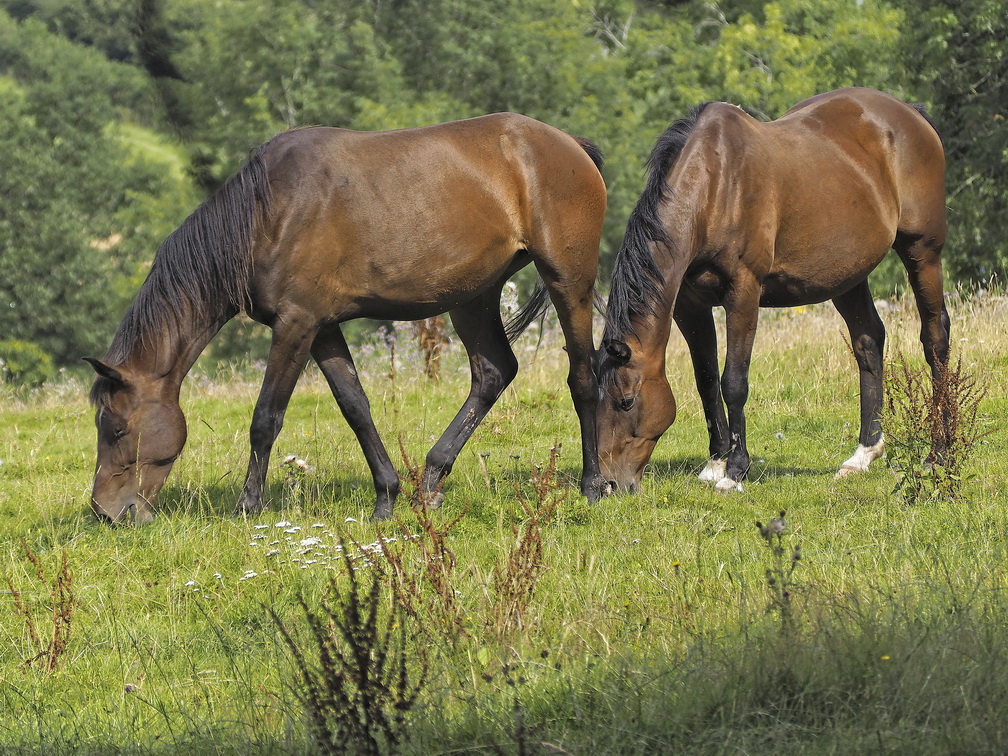 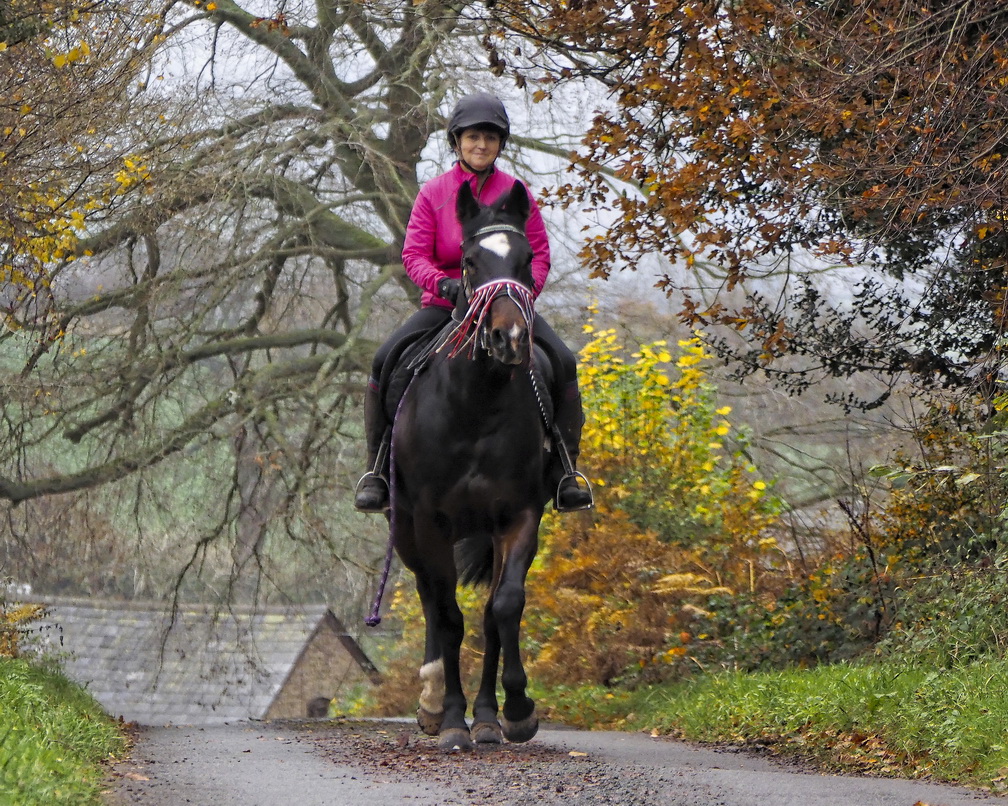 Recreational Riding on the Common

Residents of the area have become used to living with the difficulties of access by a single track and an infrequently maintained road with very few passing places. This has obviously at times posed serious problems when it comes to emergencies: fire, ambulance, etc. not to mention the natural hazards caused by flooding and seasonal snowfall. Additionally the demand on the common for equine grazing and paddock space means that passing vehicles can often be a hazard to recreational riders and their horses.

A new development of three number executive style houses will by its very nature and location attract probably six more vehicles, probably three being off-road (whether necessary or not such vehicles often appear to be the car of choice for newly incoming residents). Not to mention the greater use, deliveries, etc. that such dwellings would generate, while the occupants (assume four to five per dwelling) will add to demands on the various local authority and health services etc.

The priority, certainly so far as the residents of Welsh Newton Common are concerned would probably be in favour of maintenance of roads and any drainage issues and the urgent provision of high speed Broadband. As well as perhaps an improvement in the bus service, currently one visit by the local bus service (to Monmouth) per week which can be unreliable anyway.

The application has made much of protecting wildlife species with an ‘Ecological Assessment and Mitigation Method Statement’  including as it does the full legal protection of great crested newts and dormice. That is commendable and should be expected in such a sensitive area: However, I understand the surveys were done at the wrong time of year, and they haven’t identified the fact that the site has a large number of ponds around it, some of importance for breeding great crested newts: In any event my objection is addressed in the interest of homo sapiens, and it is hard to see how a major development of the kind proposed on Welsh Newton Common would do anything other than add to the existing access and infrastructure problems already referred to..

I suggest that the authority’s priorities should be to resolve those issues prior to consideration of any additional housing, which should be infill in nature, and maintain as much as possible the scale and existing character of the dwellings on the common of for the most part single storey bungalow dwelling type. It should be perfectly possible for example for a “self-build” developer to build a small dormer bungalow for £250k, or thereabouts; inclusive of land. Indeed, some enlightened local authorities are already encouraging this approach.The provision of three, four bed, executive houses in the position indicated: the most elevated section of the common and widely regarded as the centre and focal point of the common, (being the location of the bus stop, St Faith’s Church now no longer in use and the post office currently not providing a service) speak for the importance historically of the area to the residents. Any development of out of scale executive houses in that location, would be disastrous environmentally for the common and those who live there. 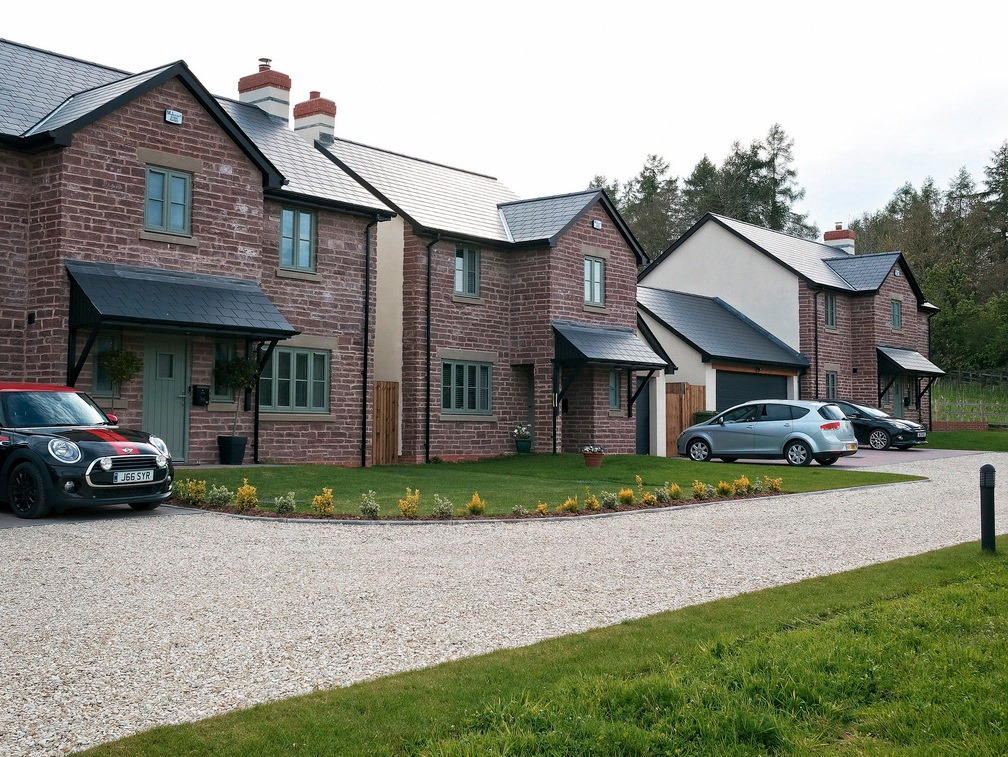 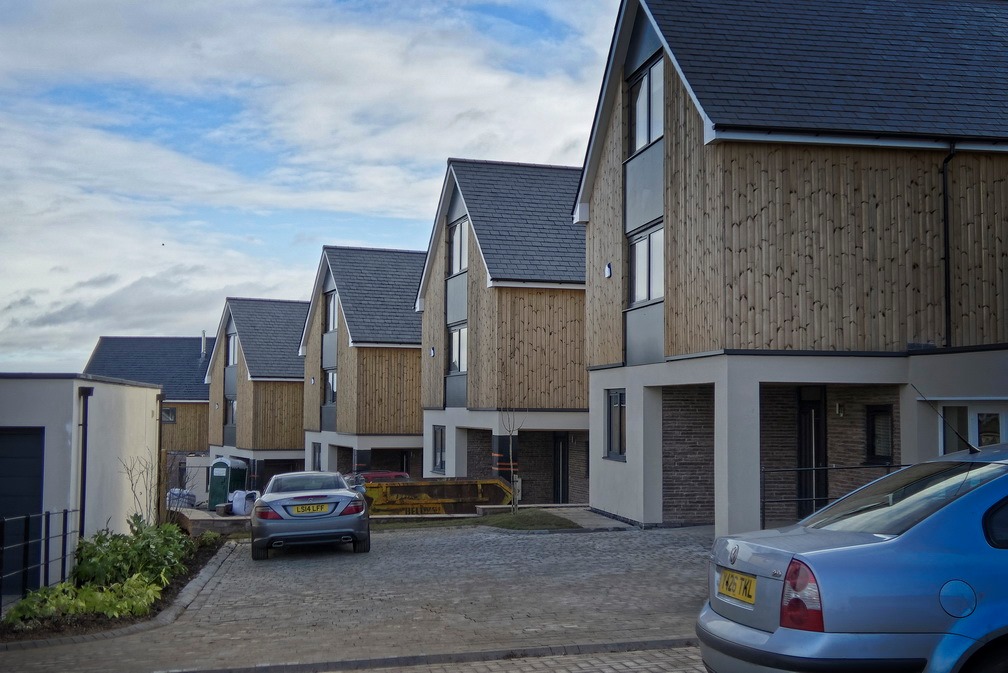