Save Our National Forests 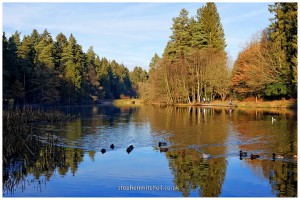 The Forest of Dean, situated on a plateau of land between the the Severn Vale and the river Wye, partly in Gloucestershire and Herefordshire and Monmouthshire, and currently managed by the Forestry Commission has long been a part of our natural heritage, and I have loved it and all of its beauty for as long as I can remember as an oasis of calm and natural beauty throughout the seasons.

I first became aware of the character and natural beauty of the Forest of Dean as a young articled pupil with Iorwerth Williams: an architectural practice in Cheltenham, whose principal client was the then East Dean Rural District Council. But that was many years ago in distant memory. Historically parts of the Forest of Dean have been affected and sometimes scarred by industrial activity; mineral extraction, coal-mining, tin-mining and of course the then railways system that served both industry and tourism within the Wye Valley and Forest of Dean area. Now however those scars have been removed and put to community use with for example railway lines becoming cycle and footpaths. Elsewhere railway enthusiasts combine to keep sections of the old lines open in the interests of tourism, so ‘The Forest’ remains a living and active community providing much pleasure to those who live there as well as tourists who come to enjoy its natural beauty.

Loving ‘The Forest’ and its natural beauty I would have thought makes me a natural conservative. In fact my middle name could easily have been ‘Nimby’: I am instinctively dubious about both HS2 and fracking, not to mention any airport expansion in the immediate vicinity of Heathrow. That is I prefer to conserve and protect our natural heritage. Sadly however the position that I hold has not been the policy of the Conservative Party, the senior party in the current Coalition Government, who from the outset have attempted to sell our national forests. They were defeated only as a result of the leadership of Baroness Royall of Blaisdon in the House  of Lords. Blaisdon is an established farming community in the Severn Vale bordering the Forest of Dean. In this she was aided by a groundswell of support from within the Forest itself which resulted in the formation of an action group ‘Hands Off Our Forest’.

Since that defeat, resulting in the minister responsible being replaced, there have been two other, as I would describe it, back-door attempts to privatise part of our forest land. Each attempt again resulting in defeat in the House of Lords which thus removed the threat of privatisation ‘for the time being’. However it is clear that given the current leadership of the Conservative Party, the natural beauty as we know it of our forests will continue to be under threat and will require constant vigilance. The present Conservative leadership appear to know the price of everything and the value of nothing: indeed there was scant support from my local Conservative M.P. in this matter and it is ironic that it was only the conscience and subsequent action of the unelected House of Lords that saved our natural forests from the wilful neglect of the elected House of Commons.

Of course it isn’t only the beauty of our forest landscape that is under threat. Our other great national asset the NHS is demonstratively unsafe in their hands also where ‘there will be no top-down re-organisation of our NHS’ in office became the largest and most expensive (£3 billion) reorganisation since its foundation under the 1945 Labour administration.

Strange therefore isn’t it that someone who by inclination shares ‘little C’ conservative views should find himself recommending any readers of this blog to cast their vote come May 7th for the Labour Party at constituency level and Labour or the Green Party at local level.

To appreciate the natural beauty of the Forest of Dean and area please “Click Arrow above” to watch this 12 minute slideshow. The accompanying soundtrack is a children’s story telling of the sense of loss when our forest landscape is under attack.

The story of “OLD GNARLY” is by the multi-talented Chris Mayfield, with the words spoken by Arty 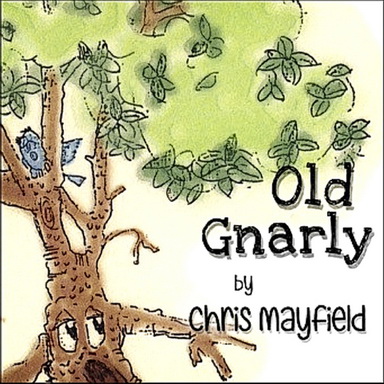 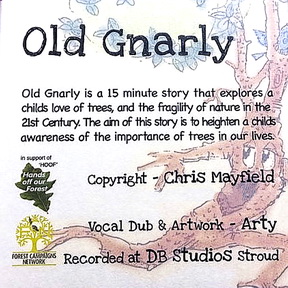 Hands Off Our Forest